Posted by Pure Roijoy at 9:32 PM No comments:

So many people find it romantic to propose in San Francisco... 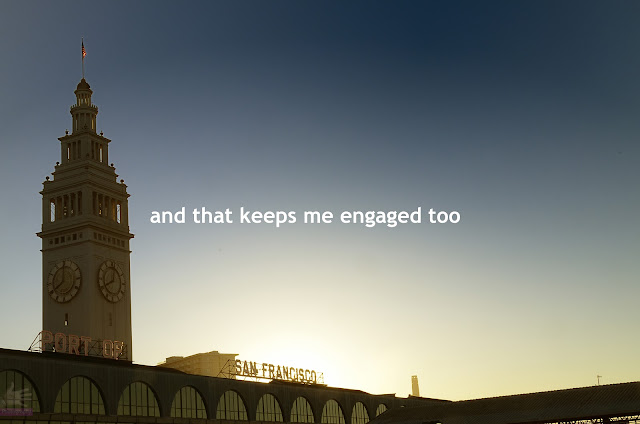 Everyone seems to have been becoming engaged this year.

Some of the shoots were arranged to capture all that good feeling and some have been surprise engagements where in some instances I've had to work in a covert way.

I've even shot one occasion where the couple got engaged and brought a minister with them so that they could get married half an hour after becoming engaged!

And here are a handful of people who may be walking down the aisle together in 2013 :) 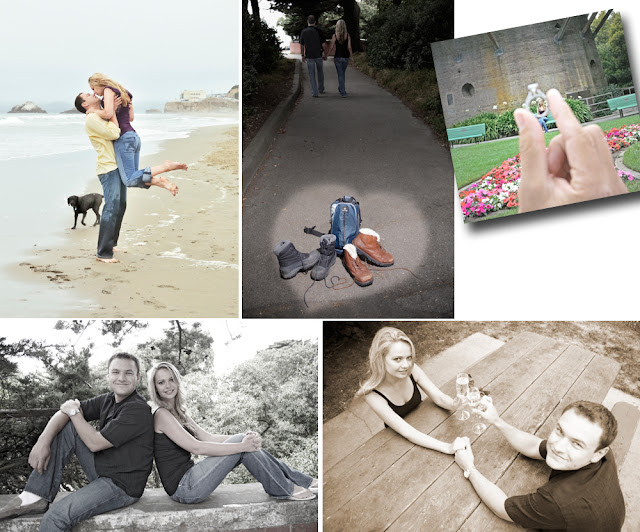 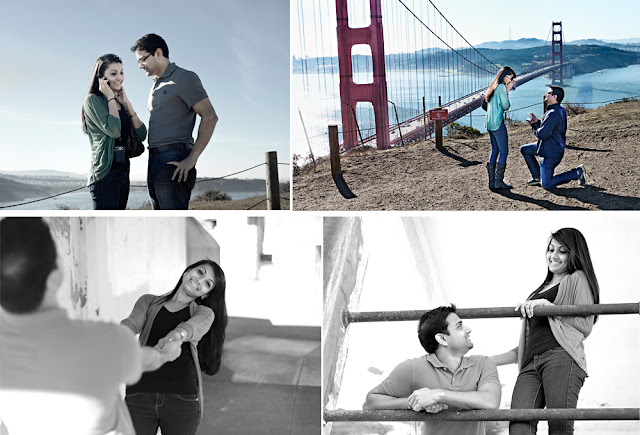 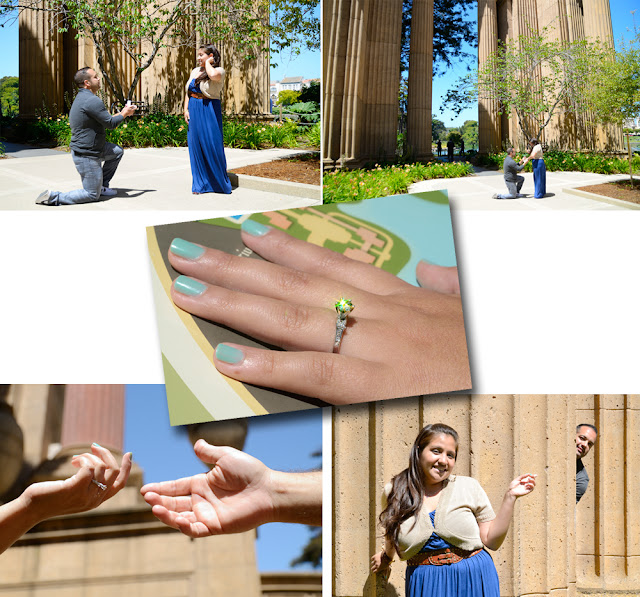 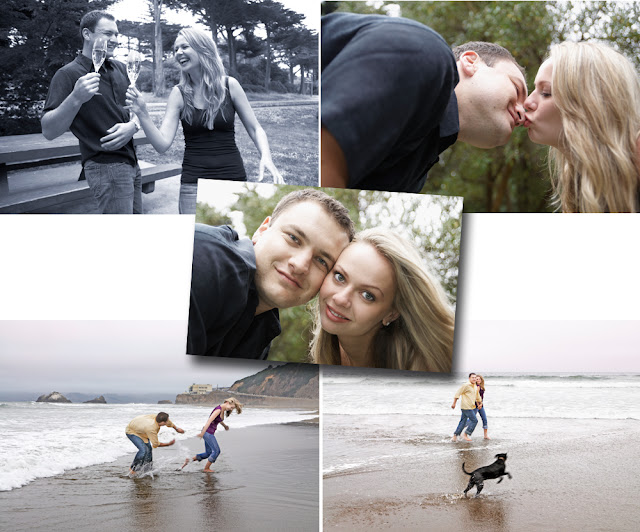 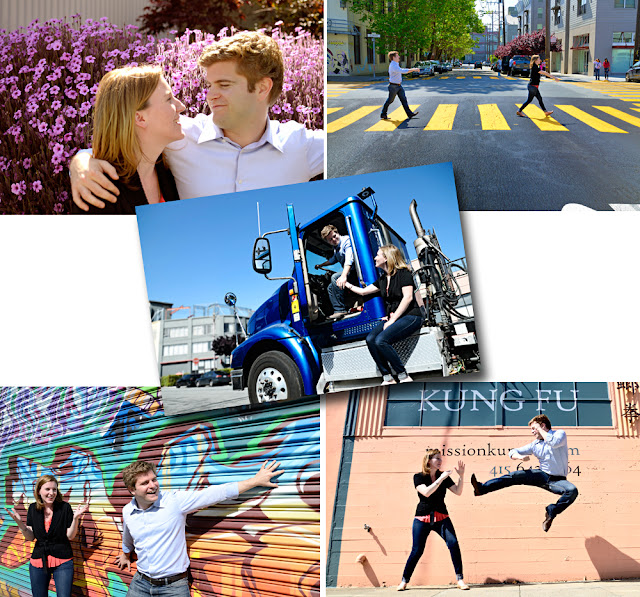 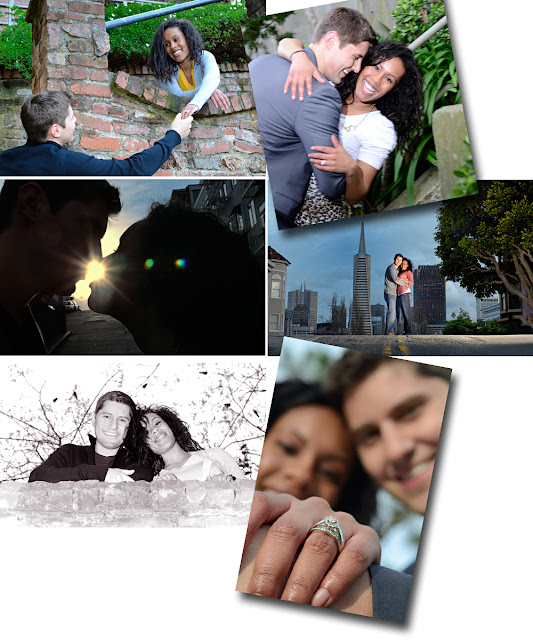 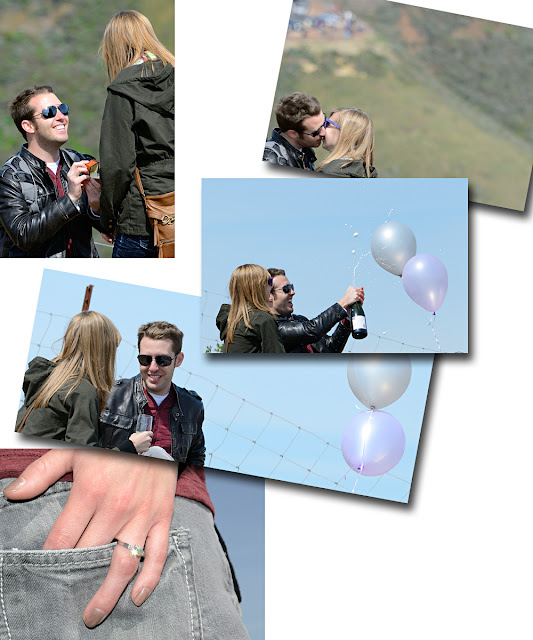 Posted by Pure Roijoy at 7:20 PM No comments:

October clients were all dressed up 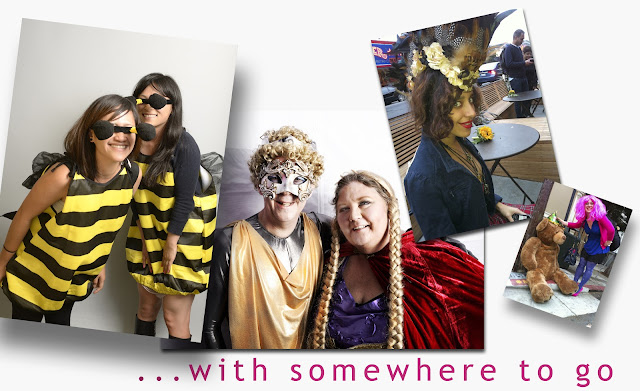 Not "everyone" was dressed up but costumes featured a lot in my shoots this month. Halloween was obviously a big influencer. The month was another good mix of events, portraits, and product photography with great subjects and locations.

Stock photography sales are still doing well even though I haven't been able to upload any new content for the last 2 months.