But not completely. I'm on vacation mainly but am also keeping busy with stock photography (as in my last blog). But more about the vacation. Today for instance, I spent much of the day trekking in the jungle. The heat I endured and the sweat that poured out of me was well compensated for with the many wonderful things I saw. A huge hairy tarantula the size of a fist, myriads of butterflies that seemed almost tamed, reptiles, birds, enormous and magnificent spiders, amazing trees, plants, the list could fill this page.

And then there are the long lazy tropical days by the beach, while at other times, fierce but refreshing thunder and lightning storms. During some of the rainstorms, the concept of drought anywhere on this planet is severely challenged.

There is no real timetable that I'm living to at the moment except for spectacular sunrises and sunsets. But time is moving along regardless and a few more days from now I will be back to San Francisco — which is not a bad place to be either! 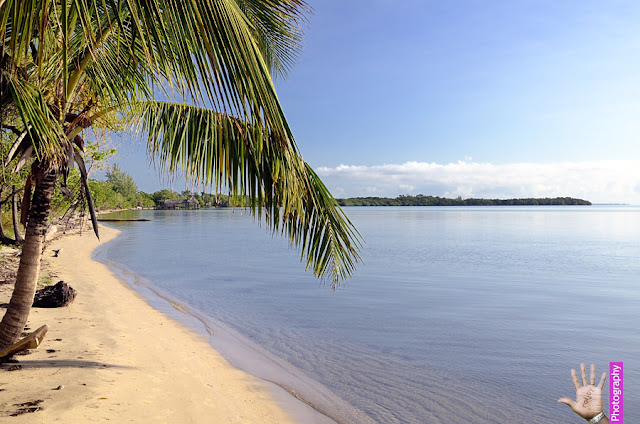 My first and last stock image sales for the month of May are below. And my next posting will focus on day to day work assignments as usual. Plus I'll be reviewing a piece of equipment I have been using on my travels.

Posted by Pure Roijoy at 9:22 PM No comments: Links to this post 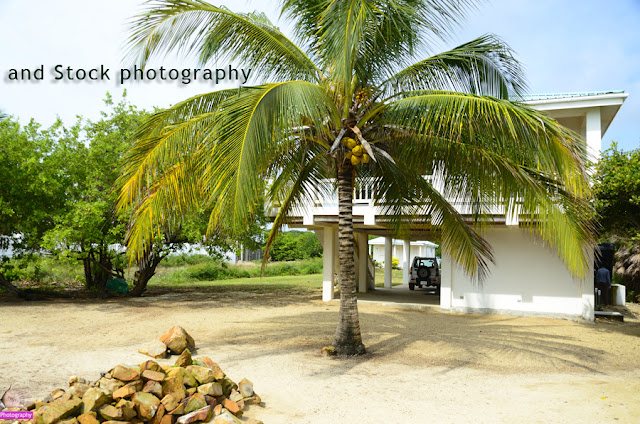 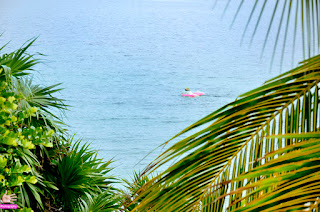 I'm in Belize presently taking a break but also stocking up on my stock photography. The rainy season has just begun so there is an amazing array of natural lighting conditions to shoot with. Right now as I'm writing, the sky is a perfect caribbean blue while the golden rays of the sun shimmer on an almost perfectly still blue sea. It looks very much like the perfect tropical paradise seen in movies, travel documentaries, and on postcards. As I look out to sea from our deck, and look just past one of our coconut trees, the picture is completed as Antonella swims by the beach with a li-lo in tow.

are spending a great deal of time attached to my lenses to capture the amazing colors of nature here. And as mentioned earlier, the dramatic changes in light. Tropical idyll to dark and dramatic skies that suddenly release streaming downpours. These in turn suddenly stop and everything dries up once again looking as if it hadn't just rained.

Well all this looking at the sea and talking about the weather, I'm going to jump into the sea and enjoy it.
Posted by Pure Roijoy at 12:29 PM No comments: Links to this post 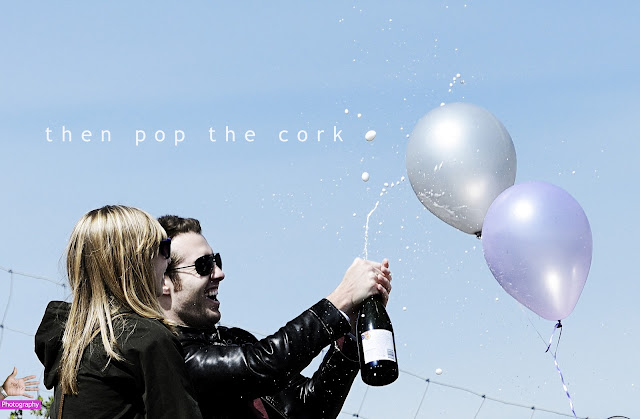 A company named Proposal Perfect hired me to cover a proposal (well what else?, I hear you say) for one of their clients. The girlfriend had no idea it was going to happen on this day so the brief to me was to cover the whole event as best possible without giving the surprise away. The location was Hawk Hill from where you have amazing views over the San Francisco Bay and the Golden Gate Bridge. It's a popular spot with sightseers and photographers so I wouldn't stand out holding a camera up there.

I included a long zoom lens

in my kit for the day so I was able to spot and isolate the couple from the time they arrived in the area.

It was beautiful day and Alyssa, from Proposal Perfect, had a surprise picnic set up on a quiet spot high up on the hill with a hamper, balloons, and champagne!

As the couple moved passed me and on to the picnic spot, I followed them over the hill and blended in with the surroundings as much as I could. The girlfriend seemed surprised and delighted at the sight of the picnic but still didn't know what else was in store for her just yet. 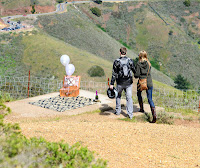 I carried on working from my distant position and even managed to capture the ring being presented in it's open case as the hero for the day got down on one knee. I've seen that moment hundreds of times but it's still an "aaww" moment!

After his proposal had been delivered and accepted, the pop of a champagne cork echoed across the hill for a few moments followed by chuckles, laughter, and much kissing. Me, I kept on doing my job, slowly moving closer and closer to the couple. 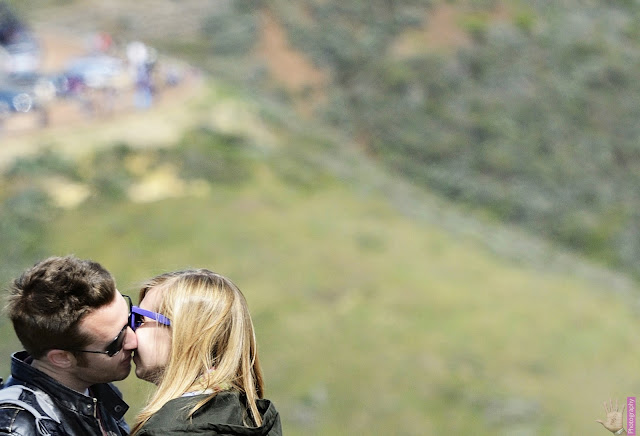 Once they had toasted each other I moved in even closer and at this point Mr. Fiancé pointed me out to Miss Fiancée. Her face filled with even more delighted surprise.

And then before they got stuck into their picnic and continued to luxuriate in the sumptuousness of their day, I did a quick photo session for them.

Alyssa had been waiting below the hill and had even been able to see some of the photo session from where she was positioned in the road below. As soon as I was finished I sent her a text letting her know it had all gone well for everyone.

I met her halfway down the hill on my way back to the car and compared notes before wrapping up for the afternoon. They had seemed a really genuine and lovely couple who we had both enjoyed working with. I wish them every good thing for their lives together! 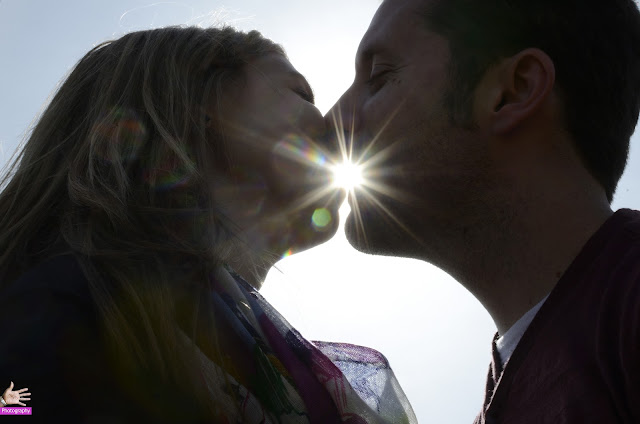 Posted by Pure Roijoy at 11:52 AM No comments: Links to this post

When you've just a little time and so much to do, 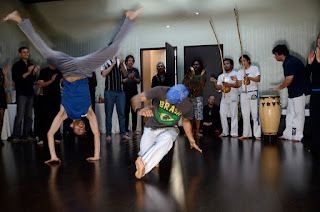 April was another really busy month I'm happy to report. It seems to have just whizzed by leaving a blur of memories but a mountain of photographic proof that it did happen. Included in the assignments I completed in April was a great day at the opening of Yoga One in Petaluma. Here I captured Classical Yoga, Pilates, Belly Dancing, Salsa, Capoeira, and Reflexology!

The work I've been doing with the sororities and fraternities continued and I shot around 500 individuals. The only real downer was that an individual in one of the frat houses I was working at, demonstrated his questionable sense of decency by disposing of his chewing gum and attaching it to the underside of the seat of my posing stool. It was easy to notice as I cleared my gear away because my fingers stuck to the still soft nastiness as I lifted the stool out of my car!

As well as adults I had some younger clients too and did a really fun photo set with this great little girl.

A large product photography assignment also began in April and is moving along nicely. On the stock photography side of things, here are my first and last image sales of April.

Posted by Pure Roijoy at 10:35 AM No comments: Links to this post