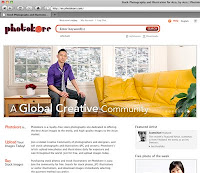 The Photokore stock photography library in Asia, is using another of my images on their homepage in the revolving header graphic.
The image is a 2 part comp. I set up the room shot and then went up to Twin Peaks to get the shot that you can see as the city scene in the background.
The Model is Raymond Lee from San Francisco. You can see the un-cropped image below. 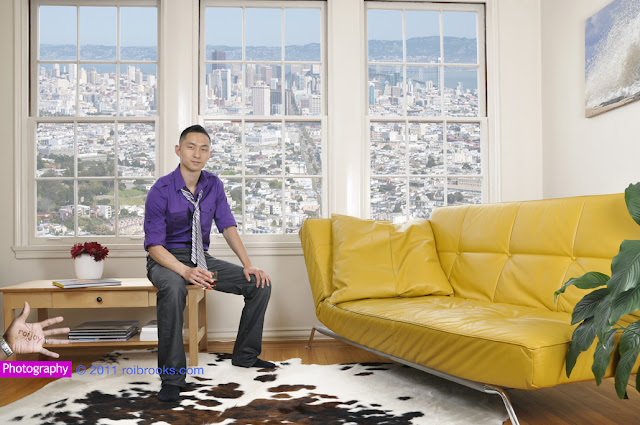 I met the Jamaica Ski Team today - in Tiburon 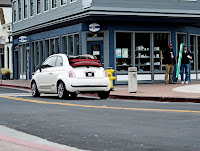 I had a business meeting today at a Cafe just next door to the Tiburon Ferry. While we talking we noticed a sudden rise in activity outside in what had been a sleepy little village. Suddenly there were lot's of police and other people walking around with two way radios. It all became apparent when the cameras came out and 2 showroom clean cute little fiats drove into the now closed off street.

There was a Fiat commercial being filmed in Tiburon today and this was it. So what? Just another car commercial, except for a really cool piece of kit.
It was thoroughly entertaining  to watch this little chopper piloted skilfully into position above the street to get the shots and angles as the 2 Fiats were driven toward it. Needless to say, if you're wondering what you could ever buy me for a gift for any occasion - well, now you know:)
We could have stood and watched for ages but we had work to do and time was moving along.

The real highlight for me was after my meeting was over and I was headed back to the car park. I noticed a guy standing with the film crew and he was wearing a sport top with the Jamaican flag on it. My parents are from Jamaica and I immediately connected with this visual reference to the beautiful country that I have visited many times. I walked up to him, shook his hands and we exchanged pleasantries. he did look familiar somehow but I thought nothing more of it. As we parted, we exchanged cards.

As I walked away I noticed the Jamaica Ski Team logo on his card. Thinking that he probably worked for them in some capacity. Then, as I sat in the car and turned the ignition switch, a switch turned in my head. The name on the card was Errol Kerr. Of course! Errol Kerr, Olympic Ski athlete who managed an amazing 9th place in the 2010 Winter Olympics!

Posted by Pure Roijoy at 7:10 PM No comments: 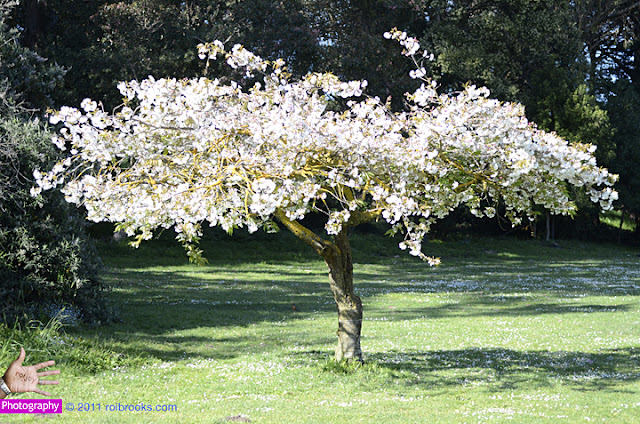 This year spring seems to have clearly brought the business community out of hibernation. The weather is also attempting to live up to it's reputation too. I went for a walk in Golden gate park last weekend and the weather was beautiful. It was also Sunday Streets in the area all the way down to the Ocean so there was an even more pronounced sense of celebrating long, lazy, sunny, weekends.

So after some friends of ours drove up from south of the peninsula, we set off for an afternoon walk with their dog Moo excitedly tagging along.
It was also fun to run into Rollergirl and a friend of hers as they went about their Sunday cycle ride. More about Rollergirl another time or you can contact me to find out who she is :)
I've done some more studio and model shoots for various things and this is Eve who I recently worked with. 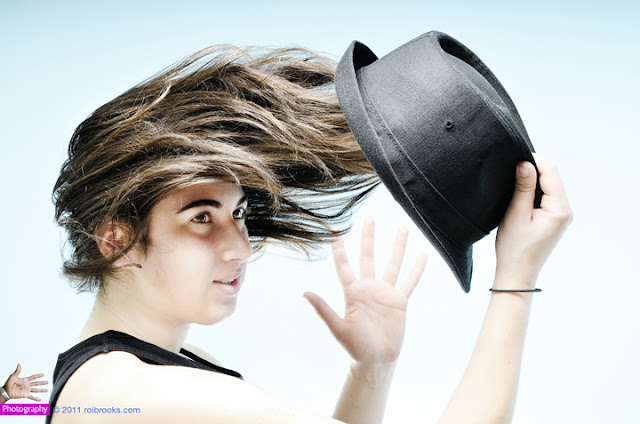 I've also completed all the processing from the Rico shoot I mentioned in my last posting and here is another of the shots I took of him. 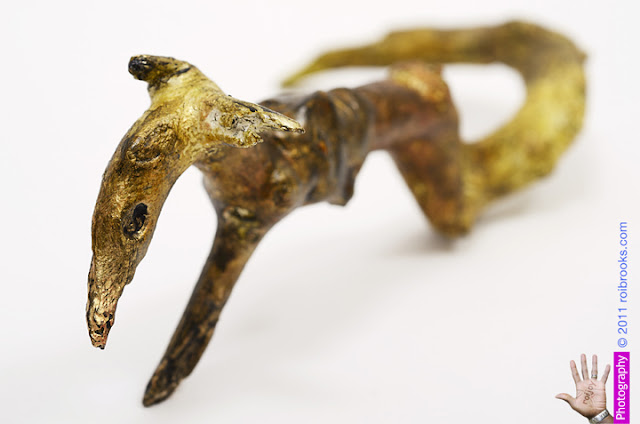 I've been working with a few artists on and off and I regularly catalog works created by JJ Levine. He creates the most fabulous wands from twigs and sticks, sometimes using wool and string too. 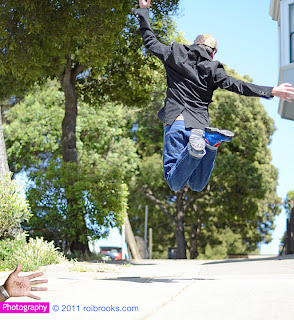 As always I'm busy with images for stock and other assignments and here is an outtake from a stock shoot I did earlier this week.


I've completed quite a few shoots that I'm now processing with lots of really good images that I will be able to sell and market through my various outlets. 2 weeks ago saw a particularly exciting and fun shoot and the images that have resulted have made me really pleased.


It was a location shoot (indoors) and we had fun with 3 characters we had invented. The model was great. In fact she played the parts so well that when she saw one of the final images, she commented that she was a little scared of the woman in the photo,
Here is the sneekiest of a preview :) 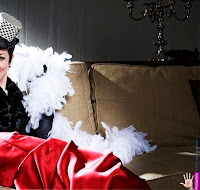 An finally, I had company one day while I was out in the Mission getting my fix of street photography. It was fun to hangout with "JazzLuv" and capture some great images together.

Posted by Pure Roijoy at 6:08 PM No comments: