First of all let me wish you a happy and prosperous 2015!

Even so, I managed to do 515 stock image sales during the course of the year. I was also able to re-license some of my 2013 images that clients requested extended usage on. 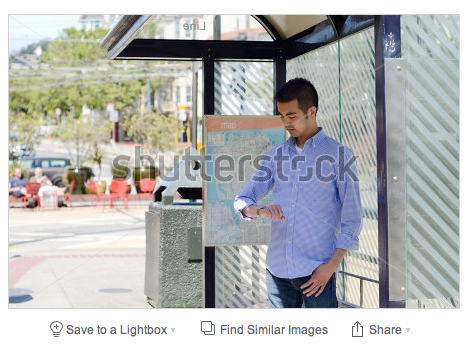 The photography was done in San Francisco and the image is Royalty Free and is model released. This image has had 9 sales during 2014. 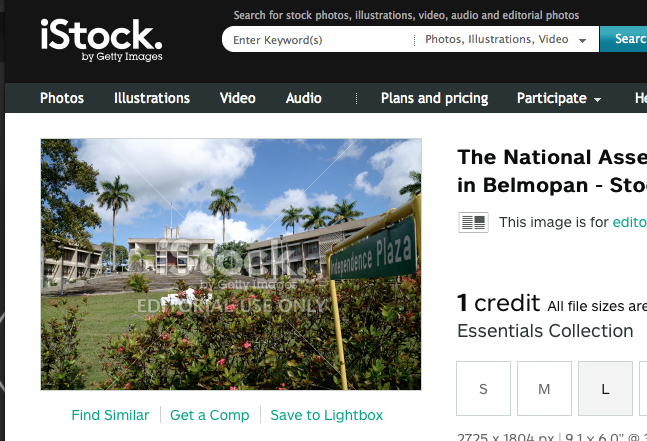 Clients have already made bookings for me to shoot photo assignments in the approaching February, April, and May, but I will be prioritizing to include some stock shots that I already have concepts for.

I'm looking forward to a full and exciting 2015 and wish you all the same!

Posted by Pure Roijoy at 5:20 PM No comments: Links to this post