Photographing companies who are finding success, 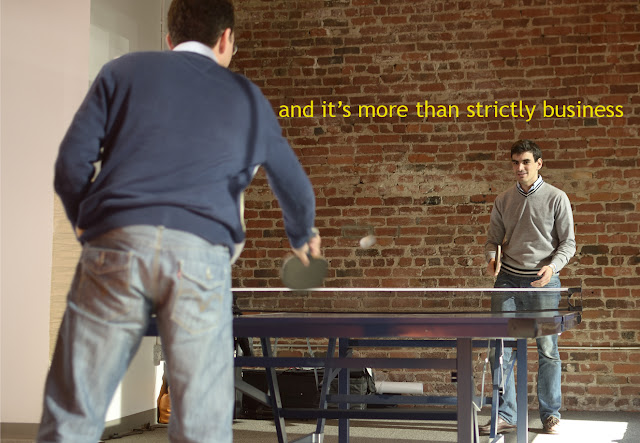 I've  been regularly delivering corporate shoots in the Bay area. There seems to have been a recent wave of funding for some companies in the area. As many of these start-ups gain more confidence based on good track records, they're moving into their next phase of doing business. 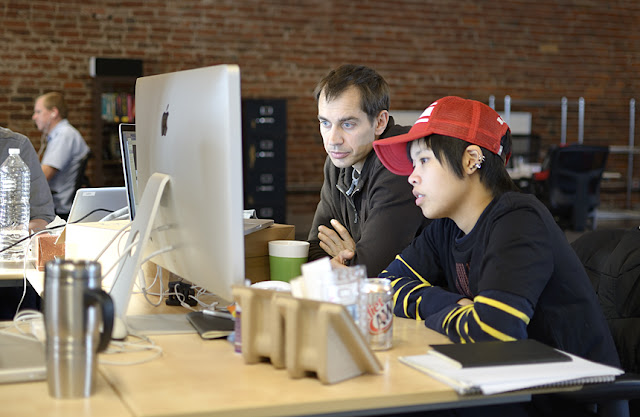 Like many of the companies I have been working with of late, Grio.com designs, develops, and provides very smart technology solutions. Many of these companies who are finding successes daily, have a very similar look and feel about them. 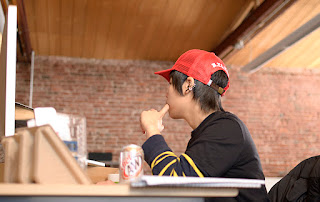 The offices spaces are often completely open plan with no individual offices. There are meeting rooms and often a quiet room. Kitchens and dining areas seem to be a prominent feature in many.

I've also noticed a strong return of the chill out and recreational areas too. So while many of the established corporations continue to struggle with monetizing every breath each of their employees take, a lot of these smaller agile companies seem more intent on creating an environment it's employees want to be in, and one that encourages creative thought, collaboration, and importantly, trust.

I had set up a backdrop

at the beginning of the shoot so that we could get individual shots of everyone for literature and website collateral. This is fast becoming a recurring theme. I remember years ago, clients would be asking for logos, business cards, and letterheads. These days it's collateral for their websites.

It was another really fun shoot with a bunch of diverse and interesting people. Now we were done and my assistant and I packed up the gear and stepped out into the glorious afternoon sunshine...

Scholars get together on campus, 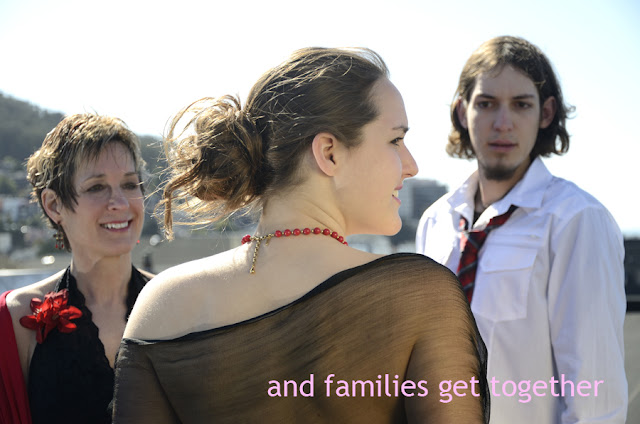 I spent 3 days on campus this month split between Sonoma State University and UC Berkeley. I shot 450 portraits and met lots of interesting people. I'm Art educated so being surrounded by people talking about quantum mechanics and such is a little like being on the first day in class learning a new language.

It was a lot of fun shooting everyone even if there were contradictions such as blaring background music by Trillville as the choice in one of the fraternity houses I shot in.

I also completed some more family shoots and luckily each one coincided with good weather breaks from all the unsettled days we've been having recently. Even though these clients wanted a studio shot, they had also hoped that they might get some fun outdoor shots too. 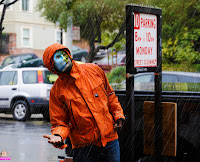 I did do a rain shot for a personal project. Even though the camera

I used for this shot is weatherproofed, I still tried to not get it too wet. Can't say the same about myself though! I'd been out in the pouring rain for about an hour before so decided to get the shot in as I couldn't really get much more wet than I already was!


I've also shot some more corporate work and as always, I've been stocking up on stock images. Here are my first and last image sales of March.