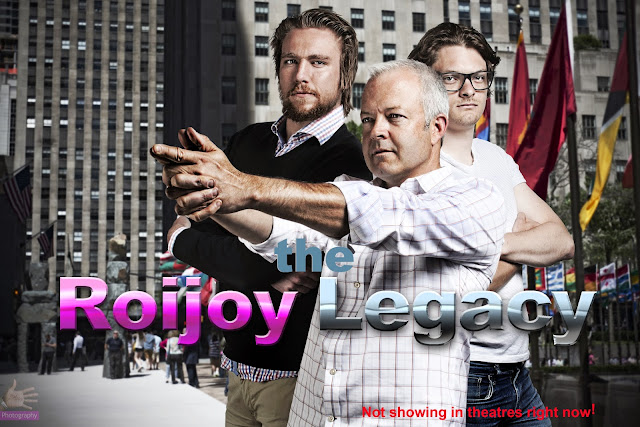 It was another corporate assignment for a company I have worked with a few times before in San Francisco. And as well as carrying out photoshoots with them to capture the "vibe" of working on their team, and the "fun" of working in their offices, I also do their profile and personality portraits for all their uses. 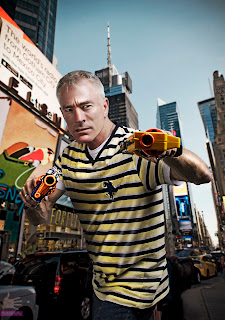 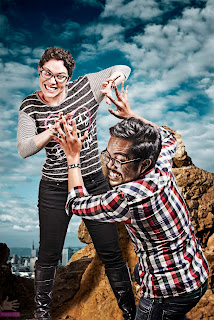 I packed my usual kit for this work; camera, lights, stands, seamless paper, reflectors, and modifiers and most importantly, a large helping of Roijoy!

The session started out with all the shotlist items given full attention - and then we pulled out the Roijoy, and finished up with what you see here… 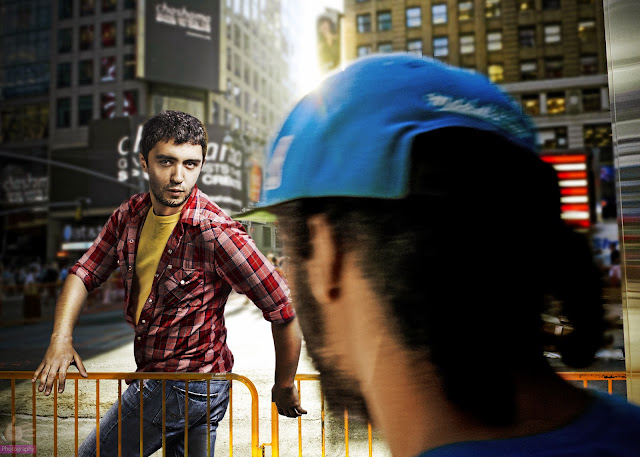 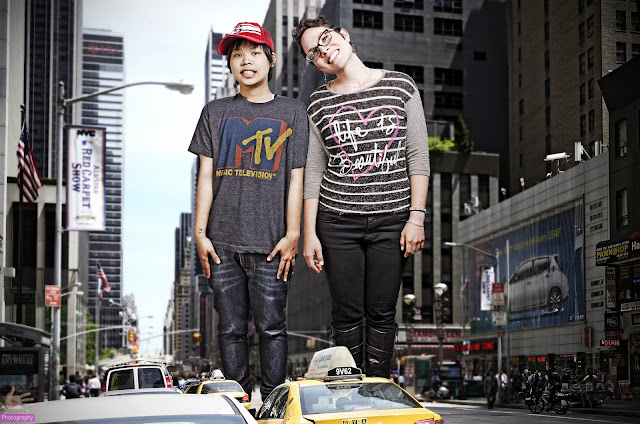 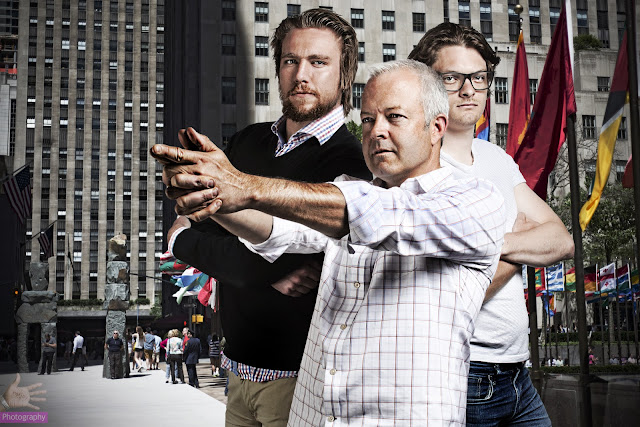 Posted by Pure Roijoy at 1:12 PM No comments:

Now that graduations are just about over, 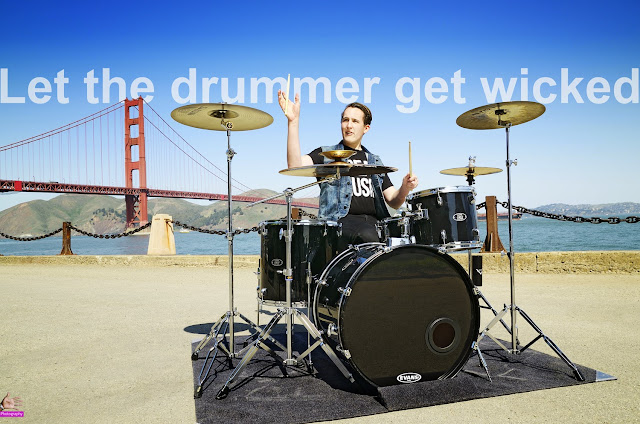 One of the fun things that has has kept coming up the last couple of months has been requests for senior graduation photos. I've been working mainly with families who have been willing to try something just a little bit different or adventurous. 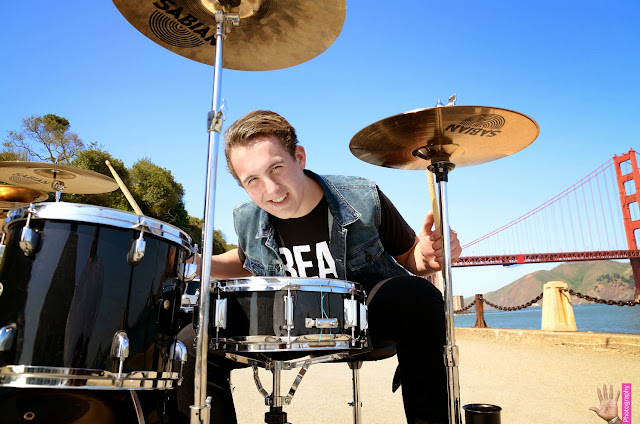 One of these shoots that was great fun was for a family whose son is a musician, specifically a drummer. Although they live outside the city, they wanted to include something iconic related to San Francisco. After a couple of telephone meetings we were all settled on using the Golden Gate Bridge as the backdrop for the shoot. 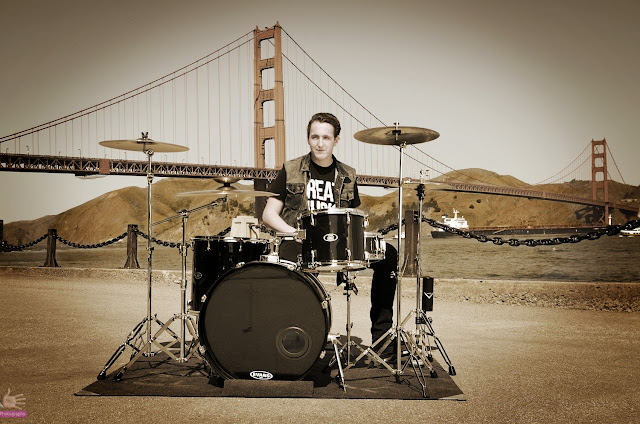 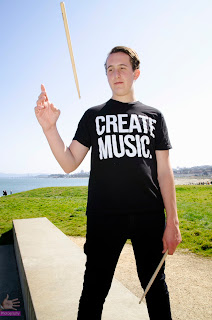 After acquiring the necessary permits, we were able to set up a drum kit in front of the bridge and get a great selection of shots to use for displaying and sharing. 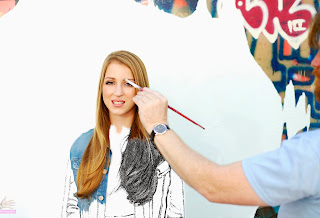 Another graduation shoot I did involved various locations around the city of San Francisco, including Clarion Alley.


Clarion Alley is a great place to visit if you like street art and are in the Mission District of the city. 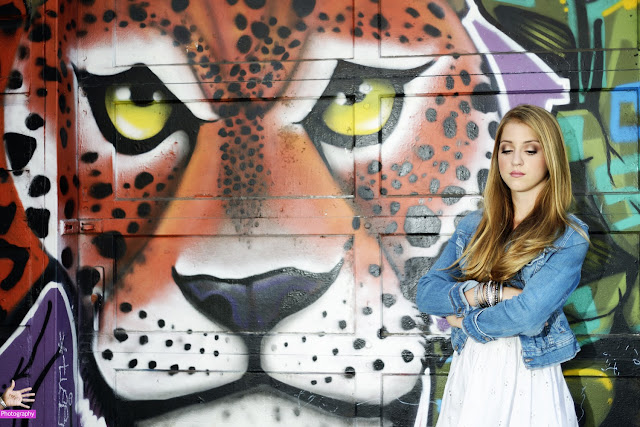 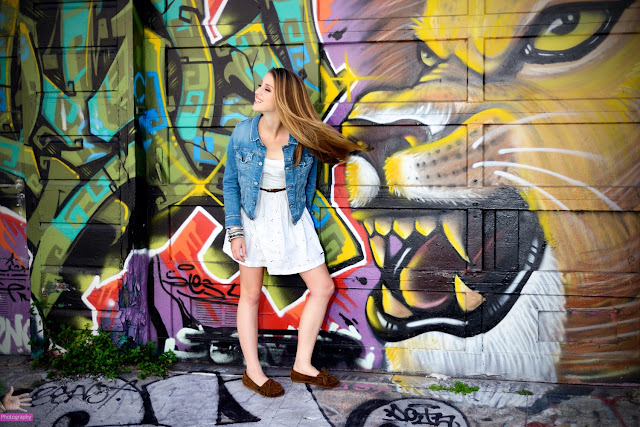 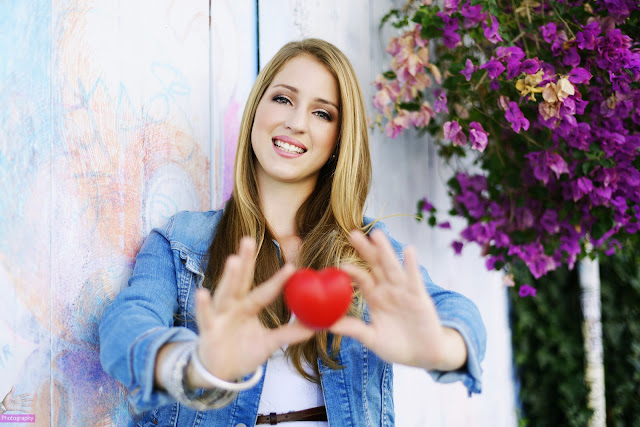 Posted by Pure Roijoy at 9:54 PM No comments: