One Wedding and no funeral 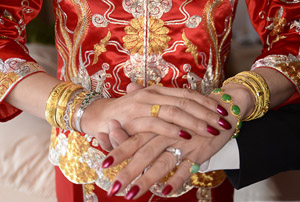 The weather turned out to be really nice for the wedding shoot in Castro Valley on Sunday. It was a small wedding with a really lovely couple getting married. I wish them every possible good wish for their married lives!

I had arranged to be picked up by another photographer so that we could drive down to the address together. Coming From San Francisco, I took the BART to West Oakland to meet.

I arrived a few minutes early and stepped out of the station. It was Sunday morning and still overcast. I had felt the BART ride was a little esoteric and now I found myself standing in a kind of concrete wasteland, looking better dressed than felt comfortable for my surroundings. As I stood there attracting glances from the people who passed by me, I became very aware of the fact that I was standing in this exposed location with close to $10, 000 of gear in my bags!

All I had to do was stay calm and look confident, but to give myself a tiny bit of reassurance, I found a surveillance camera and took my position in full view of it.

As 15 minutes passed, my ride came and whisked me off to more familiar environments...

Posted by Pure Roijoy at 8:20 PM No comments: 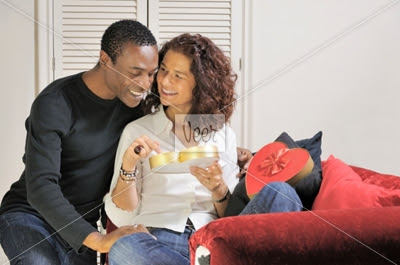 When I went to my computer this morning I discovered, to my delight, that someone had made a rather large purchase on one of my stock images. In the image as you can see, I've included myself as one of the models.

From the rights purchased I can see that the image will be used at a large size and also will be printed across multiple media.

Does this mean that sometime soon I might confront myself in poster form while out on the streets?

Well it has happened before when I was featured on large posters that were part of an ad campaign that was placed all over the London Underground. So if you do come across this image, let me know. I'm very curious to see what I'm promoting :)

Maybe I caught some celebrity dust after shooting at Cirque du Soleil last week! I had a great day with the tour coordinator and met every single member of the touring show "Totem", as I photographed each one of them. It's quite an insight to see how this "family" of artistes and support teams manage to create some sort of normality out of their very "not normal" lives. For the artistes I would also add, their "not normal" abilities! 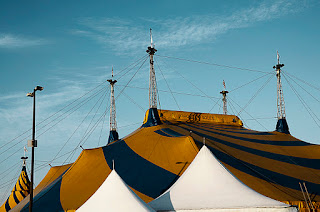 They tour with 3 teachers so the kids get schooled everyday. I spoke to one of the performers who told me how life had been for him these last four and a half years of non-stop touring!

As it got closer to showtime, it was quite surreal to see people in various stages of costume and make-up making the whole site resemble an extension to the bar scene in Star Wars.

Everyone was a delight to meet. Even when we couldn't communicate in sentences because of the many language differences, I could still feel the warmth and welcoming of their characters. They do a great show, but I can see that it's a tough life they have all chosen in their quest to push the boundaries of what we think is humanly and physically possible.

Anyway, I was there to work. If you want to know how it went from a client perspective, scroll down to "Customer reviews" HERE
Posted by Pure Roijoy at 8:58 AM 2 comments:

Into the final quarter

The title is far more dramatic than this posting is. I've recently returned from a trip to Jamaica where I was fortunate to meet up with my father and also siblings and other relatives, who had flown over from the UK. But now that the tropical sunshine slowly becomes another memory, I am once again focused on completing the fourth quarter of 2011. Where has the year gone?

As is usual from me at the end of each month, below are the 1st and last stock image sales of September.

I almost didn't submit the coconut shot since it was more of a test than an actual set shot, but I'm glad I did now because it is making sales. Since coming back from Jamaica I've been busy with more product work and finished off the month with a portrait session. 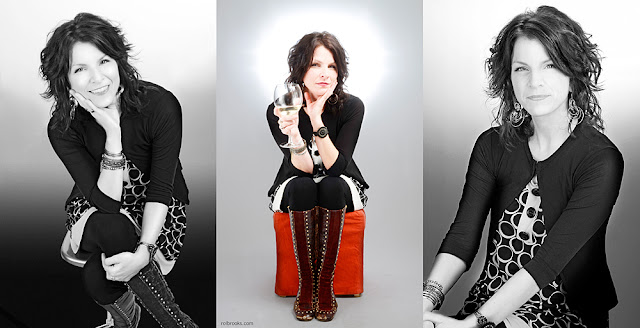 Posted by Pure Roijoy at 9:25 PM No comments: