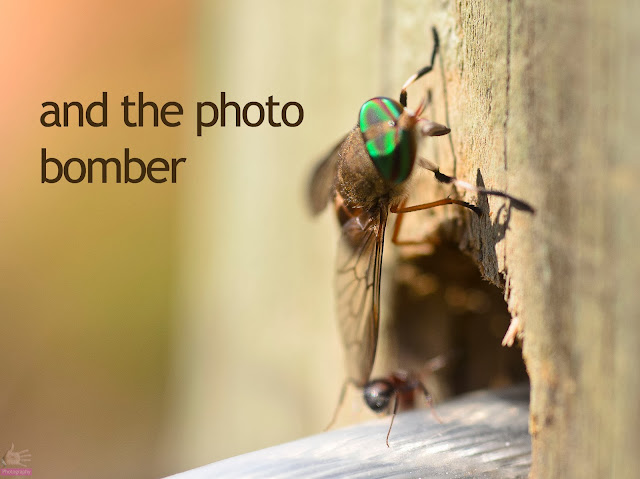 I had my camera set up to take a shot of an ant that seemed to be on sentry duty at an entrance to the nest. Normally when I do macro photography I set the lens and camera for manual focusing. On this occasion I opted to leave the lens set to operate on autofocus which I had set on continuous mode. No specific reason behind it, I just did. I held my camera so that the lens was about six inches away from my subject and held down the focus button to compose my shot.

At the split second I pressed the shutter release, something unexpectedly filled the viewfinder. I was quick enough to realize it had been a fly although I was already out of range to see what kind by the time my eyes caught up with it. Not thinking any more of it I went back to taking ant shots although mr sentry ant had moved on by now.

After downloading my files to my computer later on in the day, I was pleasantly surprised to see just how fast the autofocus had worked. In the second that the fly had landed and the ant had begun scurrying away, my autofocus system had managed to catch this image of the photo-bombing fly. Even though I know the system is supposed to be able to function really quickly, a situation like this does help to give some perspective to just how fast and accurate these systems can be.

You're in the UK thinking, "Where's a great place to get married?" 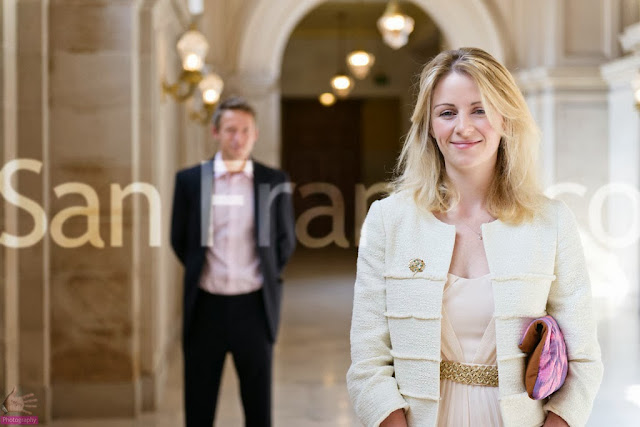 Here are a few photos from a wedding at San Francisco, City Hall, for a couple who flew out from the UK to be married in this great destination. 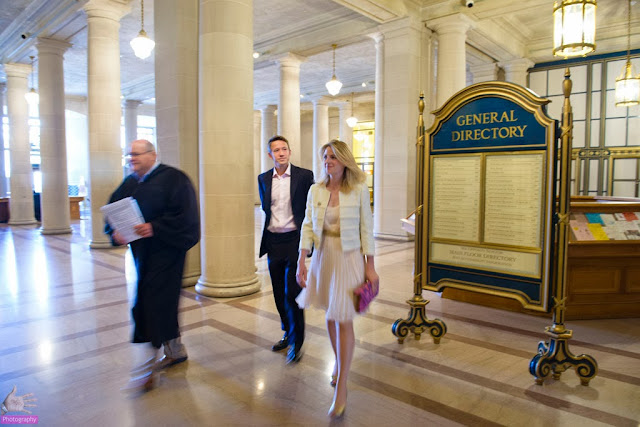 As has always been my fortune to date, they were really fantastic people and great to work with. I was also their witness so I really did take part in their day with them. 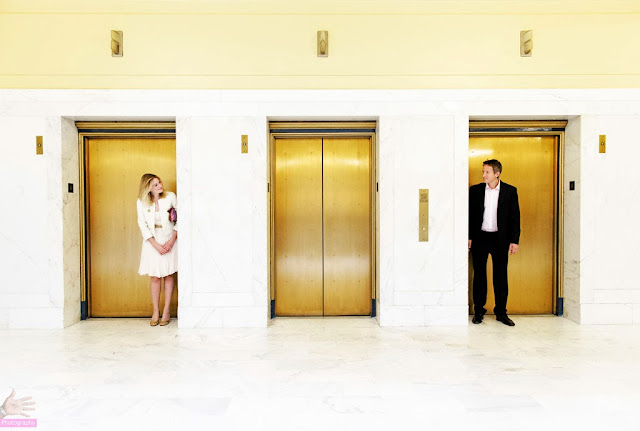 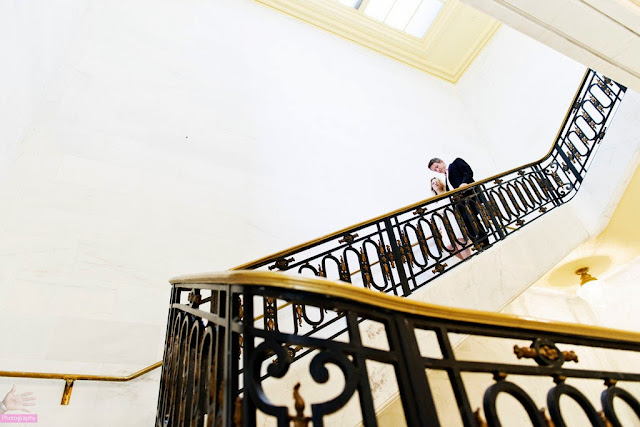 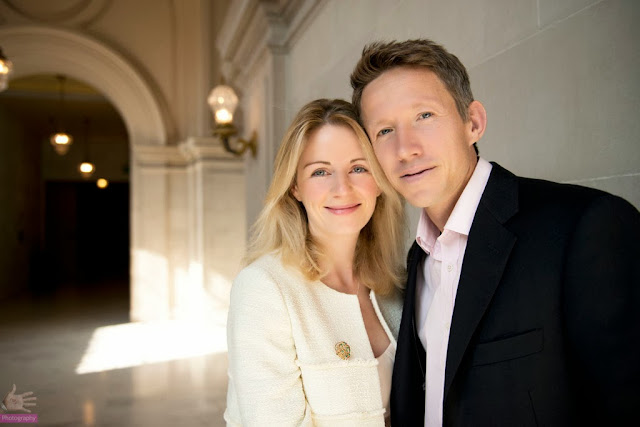 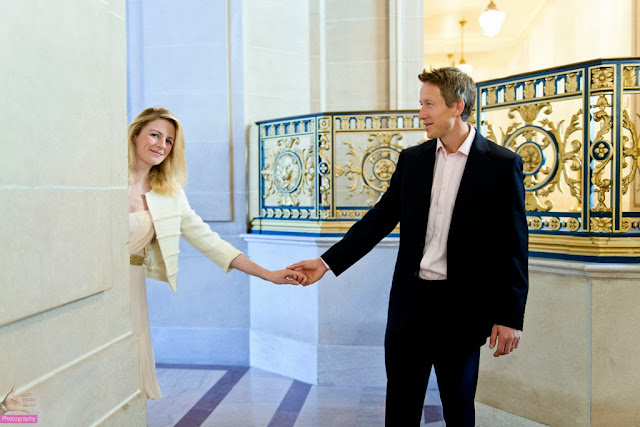 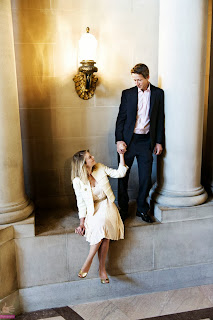 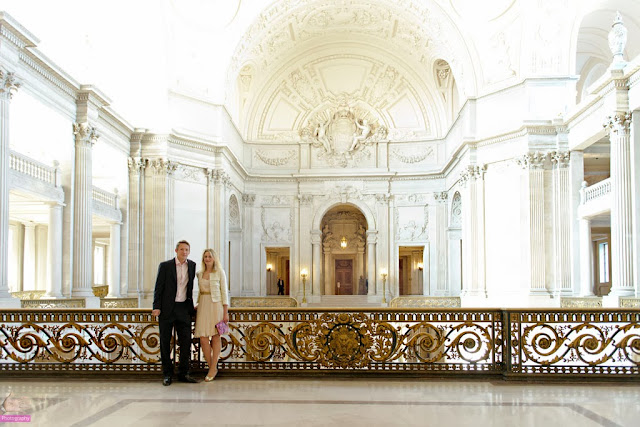 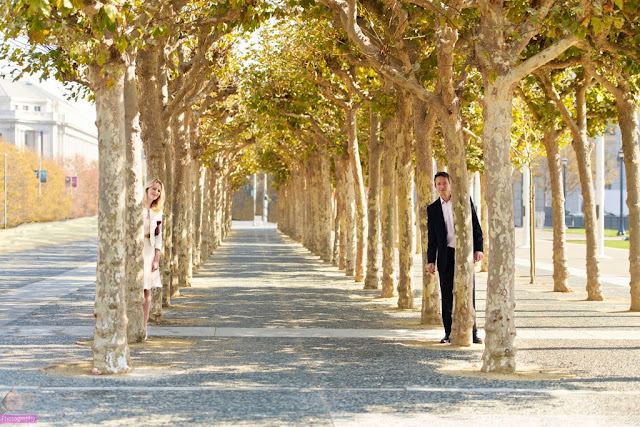 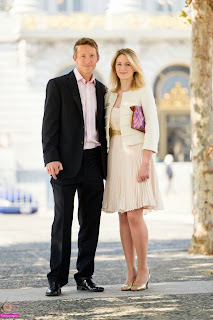 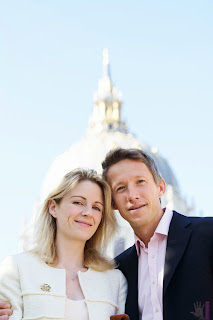 Posted by Pure Roijoy at 6:08 PM No comments: Links to this post