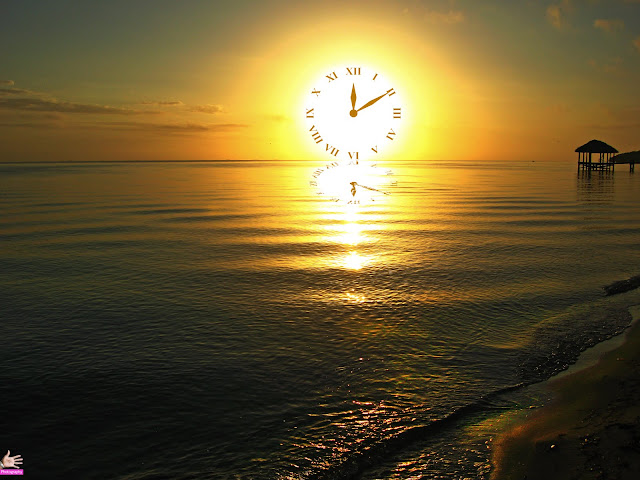 Happy New Year to you and may it bring you wondrous photo opportunities to capture and hone your skills with.

I spent the major part of 2015 doing travel photography and editorial shoots. I also have a good quantity of images to tag and prepare for the various photo libraries I contribute to. 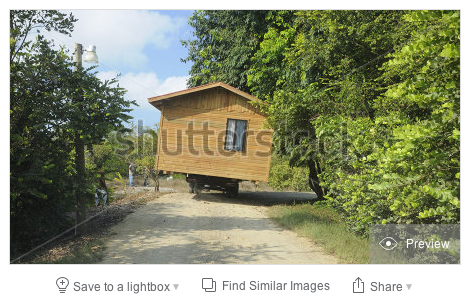 So even though this opening post for 2016 is mainly to say "Hello" and wish you the best for 2016, Here are my last image sales of 2015.
In 2008 we were driving into the Hamanasi Resort in Belize. On turning a corner we were confronted with this view of a building being delivered to the facility. It has been licensed 3 times previously to being licensed again on December 31, 2015. 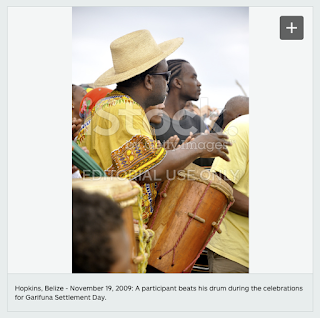 And last but not least, this image also shot in Belize, of one of the Garifuna Settlement Day celebrations in 2009. This image has been licensed twice before being licensed again on December 31, 2015.

And the clock continues to tick so off I go for now.
Posted by Pure Roijoy at 5:50 PM